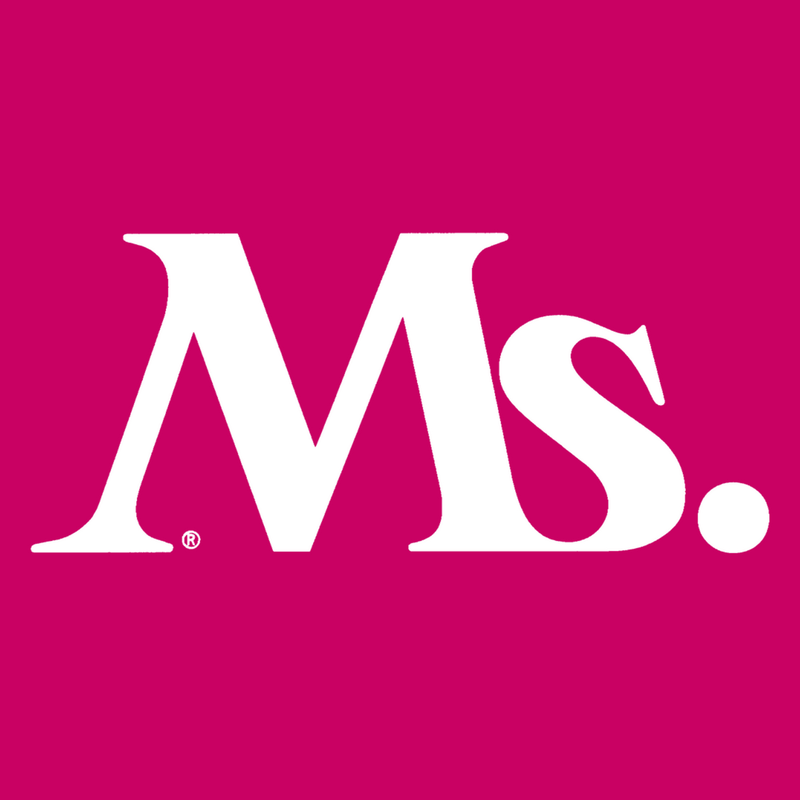 This piece was published by Ms. magazine.

Earlier this month, the Essence Festival made space for a whole lot of Black Girl Magic in New Orleans—and the Los Angeles-based Jane Club set up shop in the city to offer VIPs and distinguished guests space where they could be in community, in conversation and at home.

The “mother of all member clubs” set up a pop-up location on Esplanade, a historical location where free women of color owned businesses in the early 20th century. They offered their standard amenities—on-site childcare, a woman-centered workspace, community programming and opportunities to take action—with an Essence Festival twist.

The Jane Club was invited to participate in Essence Festival at SXSW, in Austin, where they had organized a similar on-site pop-up. “We didn’t need to be asked twice!” Zaino exclaimed. The space jumped at the chance to be part of the annual celebration, where around half-a-million women, and especially Black women, would be at the center of the festivities.

To honor the opportunity, Zaino and her crew “kept it New Orleans.” The Club opened its doors with a panel discussion featuring local female artists, and an art exhibition called King Woman curated by Mashonda Tifrere of ArtLeadHer. It closed with a Family Festival in partnership with NYDJ denim. Each day, brunch opportunities abounded—and feminist celebrities, creatives and public figures collided.

“We played the drums with the Ashe Cultural Center,” Zaino remembered, “and enjoyed local music from the Andrews Family Brass Band, street violinist and busker Tanya Huang, local artist Caren Green and the legendary Zion Harmonizers, who launched jazz fest over 80 years ago.”

Over the course of the weekend, live tapings of podcasts like Demetria L. Lucas’ Ratchet and Respectable were set up as part of a SEE JANE LIVE conversation series, presented in partnership with Planned Parenthood. Children were ushered into The Nest, the Jane Club’s signature childcare space, while women like Latoya Cantrell, the first female Mayor of New Orleans, sounded off on issues like black maternal health and celebrated advocates like Cleopatra Singleton.

“It was absolutely incredible to see the full team and village we built out in action,” Jane Club co-founder Jess Zaino told Ms. “Everyone and everything was buzzing. The brands and people and Janes and NOLA Janes together is an image held in my heart and soul forever. It was transcendent to be with my Jane family in NOLA as we swam, supped and sistered together.”

Zaino couldn’t pick a favorite moment. “Our NYDJ family festival queen Retta is hilarious to spend time with,” she recalled. “Chef and author Carla Hall, who I know personally from my years as a producer on ABC’s The chew, baked biscuits in her hotel room throughout the weekend with strangers she would meet on the street. Having Tina Knowles-Lawson and Iman join us for dinner and show up for the Jane mission and vision was a dream come true. To work with Mayor Latoya Cantrell, Action New Orleans, NYDJ and Planned Parenthood to amplify issues important to black women and motherhood was something I will never forget.”

The Jane Club’s mission—to “create the village” that it takes to raise children and to foster women’s success—took on new meaning in executing the experience. “We were grateful to create something that represented and supported our New Orleans Janes,” Zaino told Ms., “and it truly took a village of Janes to get our NOLA pop up off the ground—from our title sponsors NYDJ, to Planned Parenthood, Ciroc, Evolve Footwear and Swivel Beauty, to the full Jane team on the ground, we worked tirelessly to create the most impactful experience possible.”

Zaino was one of the lead architects, but her co-conspirators also brought the space to life. “Jenny Billard executes the vision,” she explained. “Chudney Ross builds out a safe, nurturing and fun nest for the kids who visit. Shawnta Valdes holds our community hearts in light and Hailey Porter translates our IRL experience into something that all can enjoy on social media. McKensie Kirchner held down the fort throughout the weekend and Claire O. Bivens greeted guests with a southern smile and grace. Rickey Lee of Urban Earth created the magical space and Barrie Schwartz and Danielle Lee of My House Social ran the f and b like nobody’s business.We also had several Janes join us in NOLA—Aryn Drake-Lee and Trian Long-Smith recorded their podcast, bbs are trash, as part of our See Jane Live, and Hannah Diop, founder of Sienna Naturals, was representing Jane in our beauty lounge.”

Ross reveled in the opportunity to re-create The Nest in a new city and take the experience it offers on the road. “I was so happy to be in New Orleans to recreate that experience,” she told Ms., “for Janes traveling to Essence Fest with kids and local Janes who joined in on programming with their children.” The Chief Kid Officer is also the owner of Books and Cookies, a mobile, interactive literacy program, and she brought some of that programming to New Orleans as well with two music storytimes for the littlest Janes. “Our programs not only entertain children,” she explained, “but also develop vocabulary, improve the ability to learn to read and, perhaps most important, foster a lifelong love of books, reading and learning—which is important no matter where you travel!”

And once the space was constructed, a mighty village also filled its walls. Tai Beauchamp—Zaino’s longtime friend, and “one of the most impressive connectors” she’s ever known—was brought on to executive produce the weekend, and secured artist Estelle, now an honorary Jane; venture capitalist Arlan Hamilton; and the global head of community inclusion at Google, Valeisha Butterfield Jones to form the space’s host committee. “Even previous to the weekend,” Zaino explained, “we had women on the ground in NOLA who supported our mission and vision—notably, artist Mallory Page, Ariel Wilson of the Orchid Society and Andrea Stricker of the McKenna Museum of Free People of Color.  Of course, all the while, our LA Janes supported us from the Homefront.”

Diop described the Jane Club pop-up as transforming Essence Festival into a homecoming twice over. “I love being at Essence Festival, because it is a celebration of our beauty and sisterhood,” she told Ms., “[…and] I loved being in community at the Jane Club—connecting with powerful women, sharing our stories, ambitions and goals for our community.”

“We loved meeting all of the New Orleans Janes,” Zaino confided. “The women who came through the house over the weekend, and stayed and then came back the next day—always ready to connect, show up, honor and enjoy each other—is a true testament to the power of The Jane Club community. Wherever you go, women are the same in our needs. We need the same support, love and village. Our NOLA pop-up was further proof that we need more Jane Clubs.”